Just after midnight on 2 February 2016, Olive was born weighing just 975 grams or 2 pounds and gave the tiniest little cry.

Olive is now a happy and healthy three year old. However, having been born almost 14 weeks early, she spent much of the first 110 days of her life in the neonatal unit at East Surrey Hospital with her mum, Keata.

Keata kindly shared her story and helped shape this appeal.

We want to go further for every one of the 500 babies per year, who like Olive, need special care here, and for all their parents.

“During the first few weeks her condition was up and down and she required lots of support from East Surrey Hospital and other specialist units. We were so grateful for the care we had from everyone, but it made such a difference being able to see Olive at our local hospital – East Surrey.” 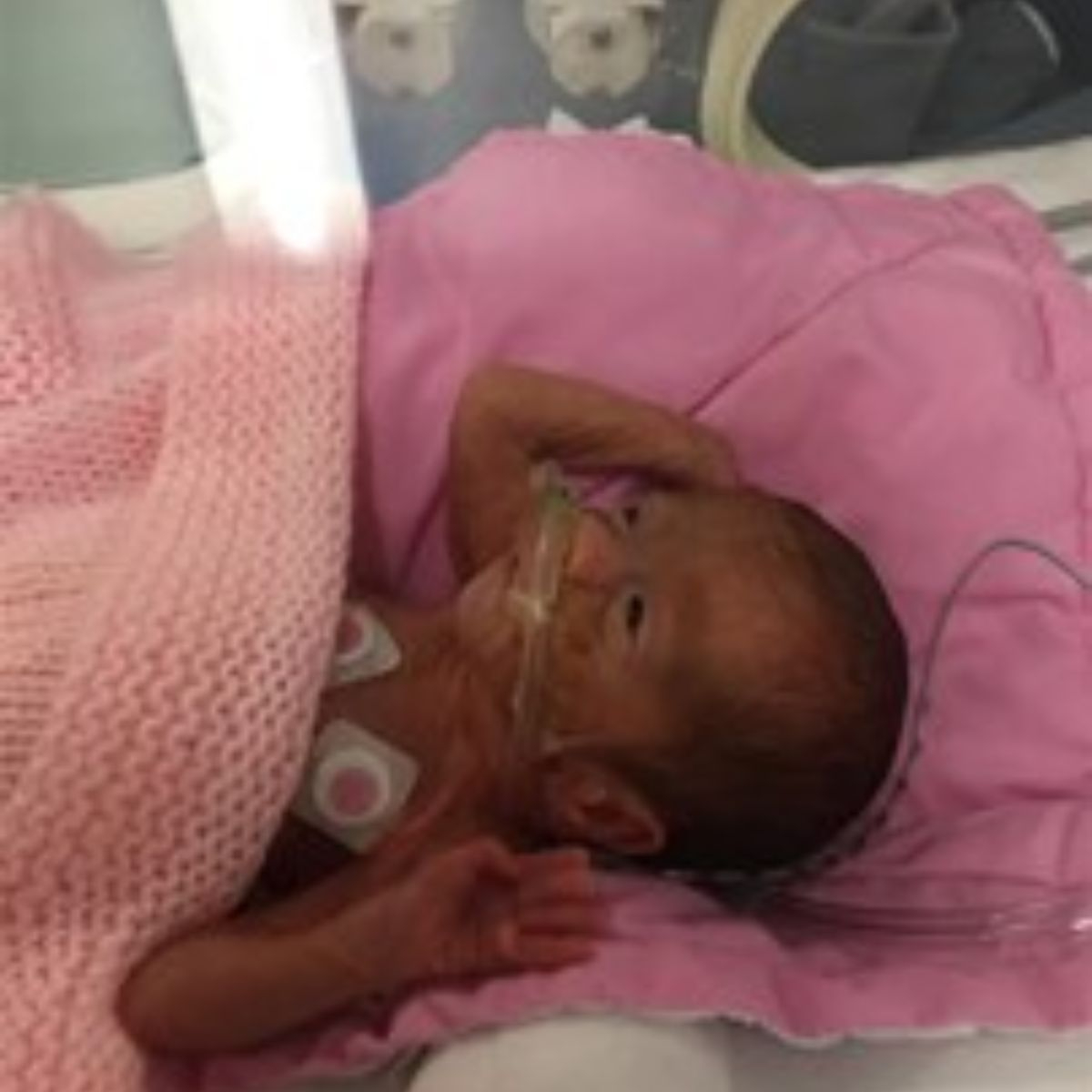 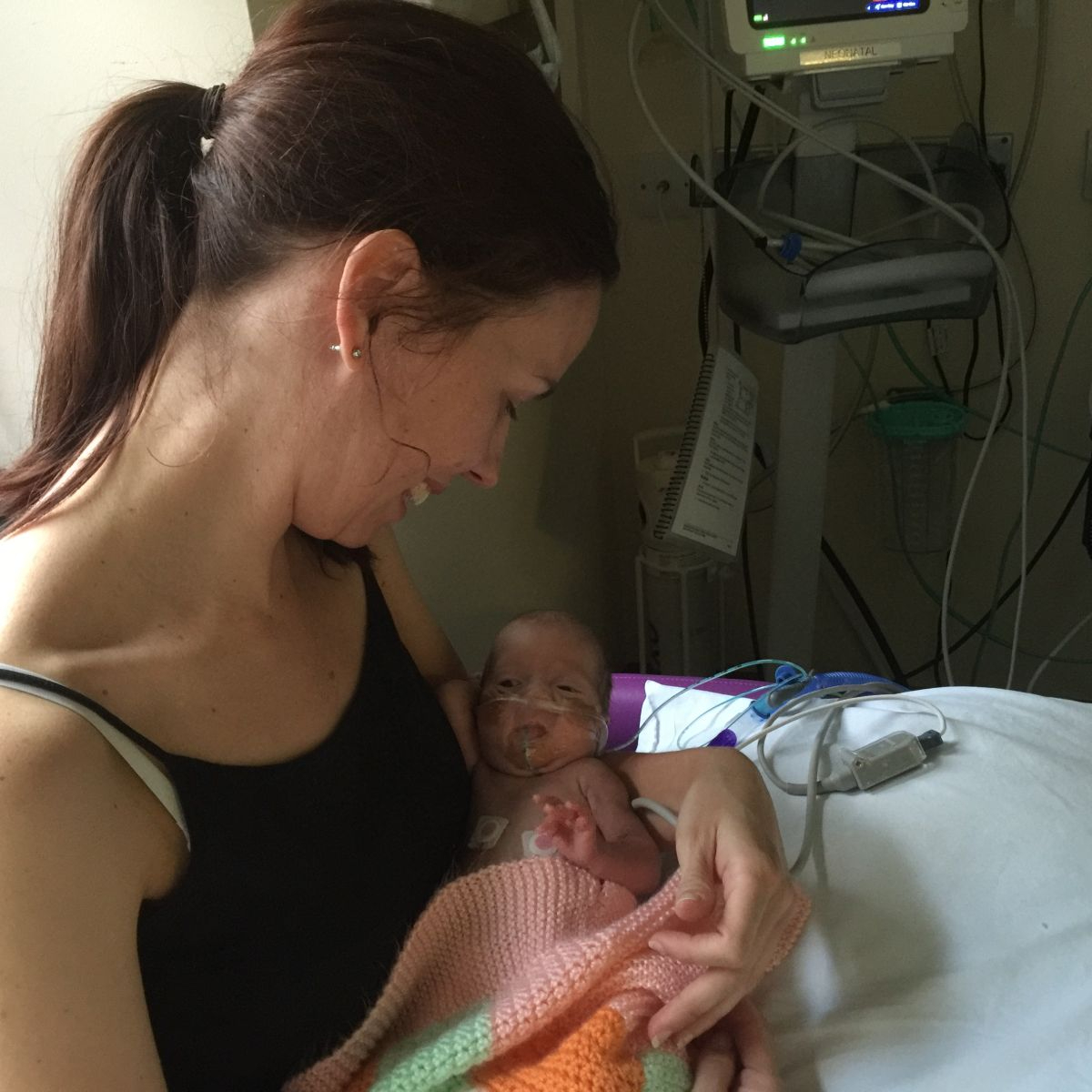 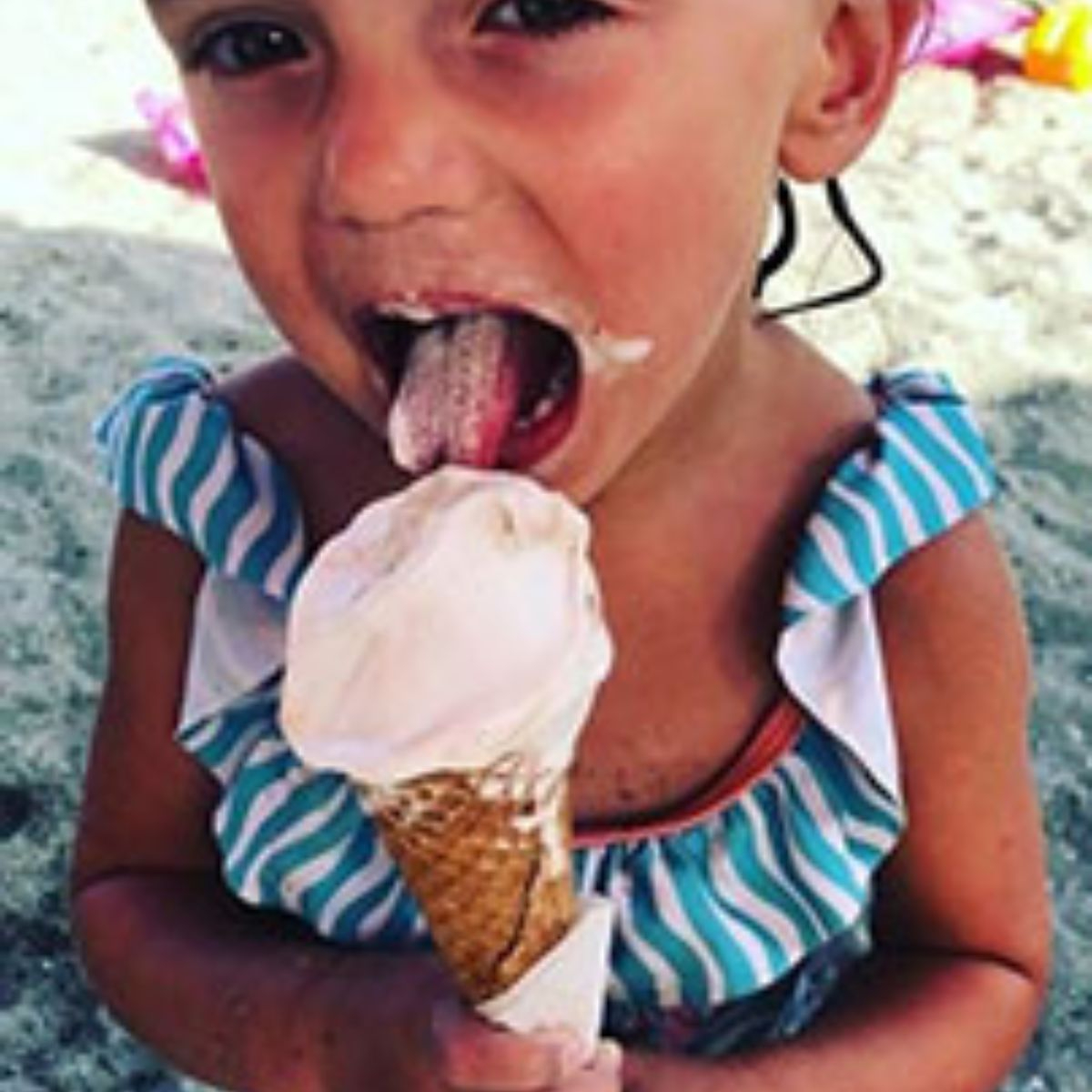 Just after midnight on 2 February 2016, Olive was born weighing just 975 grams or 2 pounds and she gave the tiniest little cry.

She was whisked off to the neonatal unit and the next day I was well enough to meet my baby girl. I was prompted by the team to get ready to hold Olive for the first time. Something I thought would be absolutely impossible considering her size. But on reflection I now recognise the significance of that first cuddle. She needed to feel and know her Mum’s love!

I didn’t know what to expect when I first set foot in a neonatal unit. I was extremely surprised by what I saw, having had zero experience of neonatal units or the birth of extremely premature babies I didn’t have a clue as to what Olive would look like. Of course she was covered in cords and cables and her monitor was binging and ringing but there was actually a massive relief in the fact that she was fully formed and alive.

At the beginning it was a heart-breaking ordeal when I was away from Olive. I can remember expressing milk in tears while looking through photos of her on my phone. Having a baby and then not having them live with you is an unbelievably surreal experience. It’s so important that parents are able to spend time with their baby while they’re in the unit and they need to feel comfortable while they’re there.

Olive underwent daily tests and examinations to ascertain if she had any of the conditions that can occur with prematurity. Eye tests, brain scans, heart scans and an unbelievable number of chest x-rays were completed.

During the first few weeks her condition was up and down and she required lots of support from East Surrey Hospital and other specialist units. We were so grateful for the care we had from everyone, but it made such a difference being able to see Olive at our local hospital – East Surrey and spend time with her rather than travelling.

In the units, some seemingly small things can make a huge difference for parents going through what we went through. The handmade incubator cover was such a simple thing but had such a massive emotional impact on me. I could finally make Olive’s incubator space personal, which meant I could easily identify where she was when I arrived every day. It also meant that at the end of my visit I could tuck her in before I left by closing the incubator doors and putting her cover over her incubator. Having the space and facilities to make the space your own helps you to relax and be more comfortable, which has dozens of benefits like helping with producing milk.

“I really appreciated the wonderful nurses making a fuss of Olive reaching some premature milestones; 50 days in the unit; 100 days in the unit; the day she graduated to a cot; the first time she wore clothes; every tiny milestone was a reason not to be sad or overwhelmed by the experience.“

About ten weeks after she was born, Olive took a turn for the worse and was put back in the incubator. It felt like we were back to where we started and I remember thinking “I’m not sure we are going to be bringing our baby home”. Thankfully she began to recover and two weeks later she rejoined her friends in the nursery area of the unit. At the beginning of May we were told that we could start looking forward to taking her home on oxygen.

On the 23 May, 110 days after she was born, we were finally able to take our baby girl home to her brother and sister. I have never cried so much in my life… I wanted to shout from the rooftops, we did it Olive, we did it!